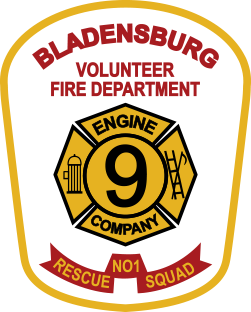 Yesterday evening at 1804 hours, Truck Co. 9 and Chief 9A were dispatched to respond to the 6400 block of Inlet Street for multiple calls reporting a house on fire with people trapped.

The Truck was one of the first units to arrive on the scene and immediately began an aggressive search of the interior to look for the trapped occupants. Due to the fact of how involved the front door was and hand lines not yet being in place, the crew made the decision to go in through side Charlie to minimize the amount of time in getting to the occupants.

Unfortunately at this time one of the occupants has passed away and the other is listed in critical condition. Our thoughts and prayers are with the victims and their families.

A few firefighters sustained burns over the course of the incident but they are all very minor in nature. Exterior crews were able to provide ventilation, ladders, and everything necessary to support the interior crews while working through this incident.

Units remained on scene for approximately four hours before returning to service. This was the fourth working fire for a company nine in three days. 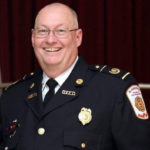 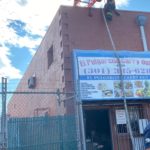